The tour will take place in German on Thursday and in English on Sunday. It's aimed at both visitors from other regions and countries, as well as interested artists, groups and institutions in Berlin's independent theatre scene. On Thursday the bus will stop at the Sophiensaele, Acker Stadt Palast and Uferstudios and on Sunday the bus will stop at the Theaterdiscounter, Acker Stadt Palast and Uferstudios.

Registration for this event is closed, please ask about vacant places at the info desk. 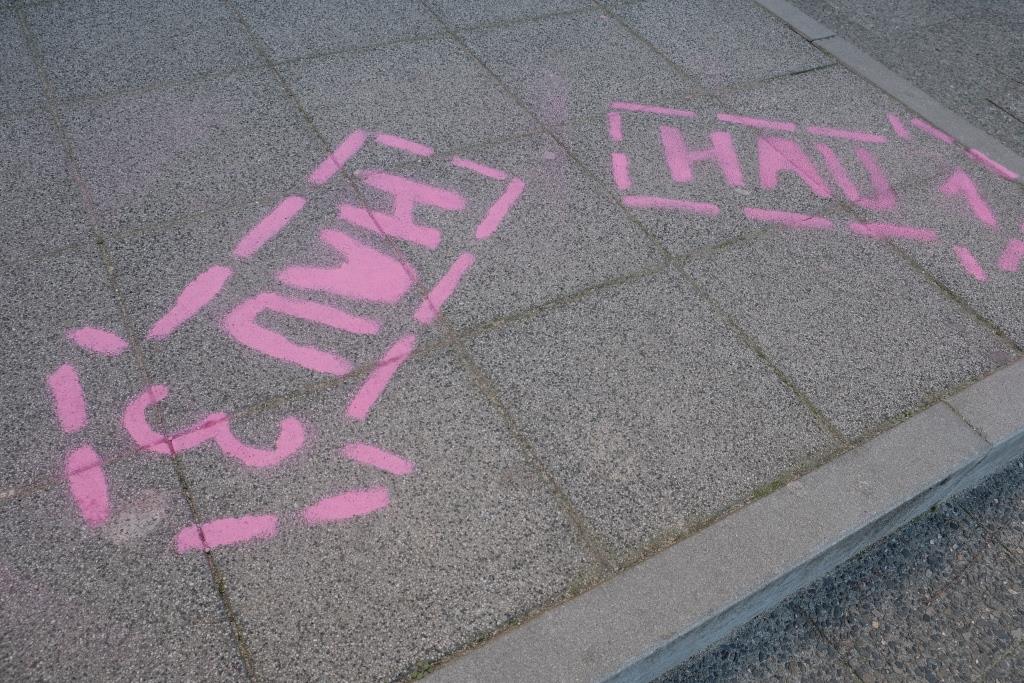